My wife and I had the pleasure of hosting the Kyle Hollingsworth Band, Brother’s Keeper, the Burroughs, and the Dr Izzy Band along with two wonderful sets from teenage bands Our Generation, and the Mojo Academy kids, this weekend at the 8th Annual Carbon Valley Music & Spirits Festival.   One picture tells the story for me .. 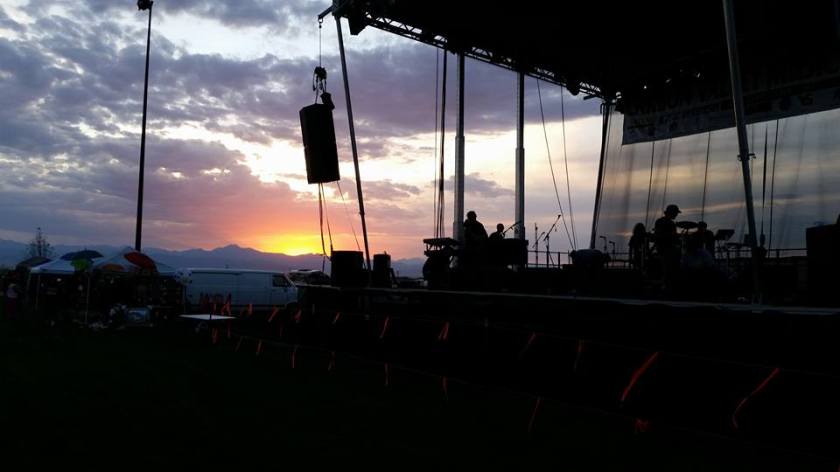 A couple of new releases are poised to be among the top picks of 2015 … the upcoming self titled new album from Nathaniel Rateliff & the Night Sweats on the legendary Stax Records, and “The Bargain” from Megan Burtt, produced by former bandmate Luis Cato (Colbert Late Night, Marcus Miller, Bobby McFerrin).   This was a good week for new music shares. Enjoy.

The Colorado Sound & KUNC Presents:  Hazel Miller Band, Chris Daniels & the Kings with Freddie Gowdy, William’s Reserve, and Goatz! at the Mishawaka Amphitheatre – Sunday August 9 – 4PM-9PM – $20 – ALL AGES.  Parking is very limited and expensive so I encourage taking the Mishawaka shuttle up from Fort Collins.  See website for all info.

THE COLORADO SOUND IS SUPPORTED BY