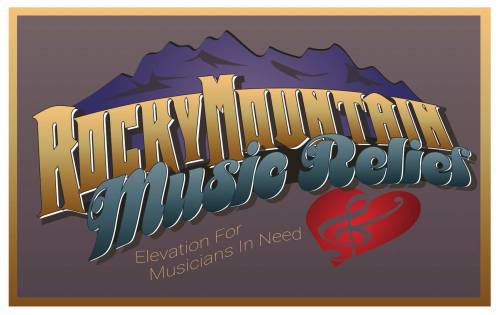 Often when we talk about music in our area we’re talking about bands that do “original” music.  This weekend my girlfriend and I went to the theater – as in Denver’s Bug Theater – to see Disaster, a spoof on 70’s disaster flicks like Poseidon Adventure.  I grew up in little theater, and despite not having gone to see a play in nearly 20 years I fell in love all over again.

Our music AND radio communities in Colorado suffered a loss over the weekend.  Bill Barwick was one of the several superb instructors at the Ron Baile School of Broadcast in Denver in the late 70s.  He was also one of the top cowboy musicians in our scene and a regular at the Buckhorn Saloon, and “the Voice of the Western Channel.”  Bill passed away while attending the Western Music Association convention in Albuquerque, NM on November 10.  RIP old friend.  And thank you for helping me realize my dream of a career in broadcasting, and music.

To say I’m in love with the new Big Head Todd & the Monsters album New World Arisin’ is just a shade of an understatement.  After following and playing their music on the air since about 1988 I have to say it’s their best yet – and certainly their most rockin.

NOTE:  In order to be included in the MMMM poll, the band/artist must have an embeddable file available on SoundCloud, BandCamp, Reverbnation or YouTube.

I've been on the air in Northern Colorado since 1978. The Colorado Playlist is broadcast on 30 FM frequencies in the state. I am also a musician, talent buyer/consultant and business consultant/mentor. Email me at coloradoplaylist@gmail.com View all posts by goat